The junior ranks are the “kyu” levels, from 9th kyu/unranked (lowest) to 1st kyu (highest). Members that are unranked up to 4th kyu wear a white belt; members ranked 3rd kyu (Sankyu) to 1st kyu (Ikkyu) wear a brown belt.

Kyu testing is held twice a year, April and November, for white and brown belts, rotating between Bay Area dojos. Senior black belts grade each candidate on mentality, length of training, technical ability, and the number of Special Trainings attended. 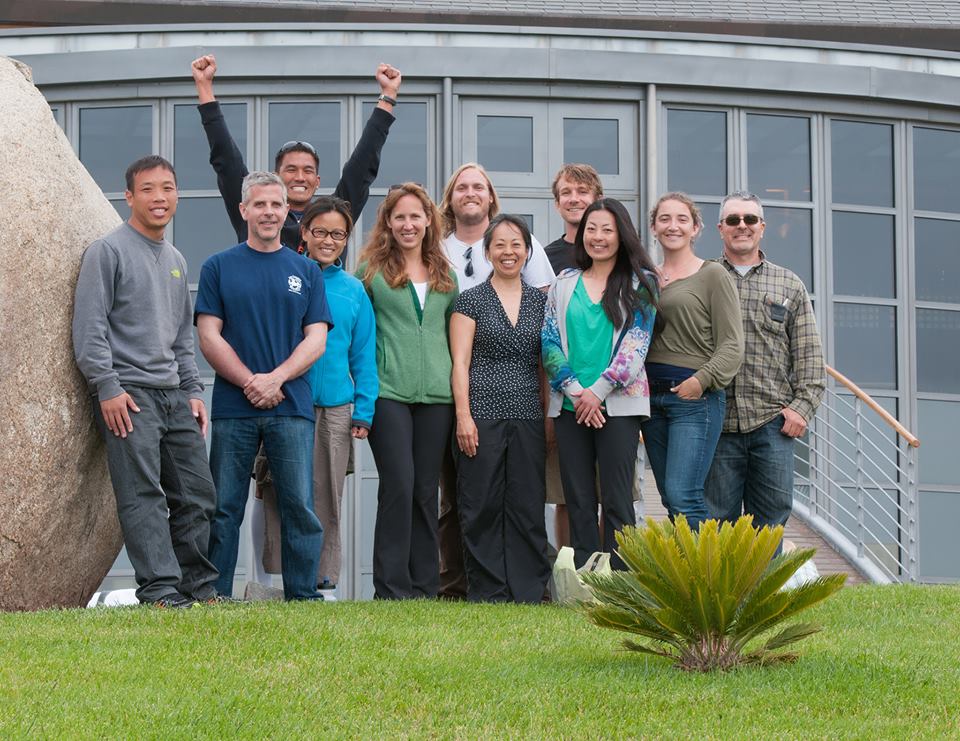 The dan levels — from lowest to highest degree — are:

Black belt testing is held once a year at the Summer Special Training.

No fees for testing

Testing is a privilege of SKA membership. There are no additional fees required.

It's free for you, and
As an Amazon Associate, SKA earns from qualifying purchases